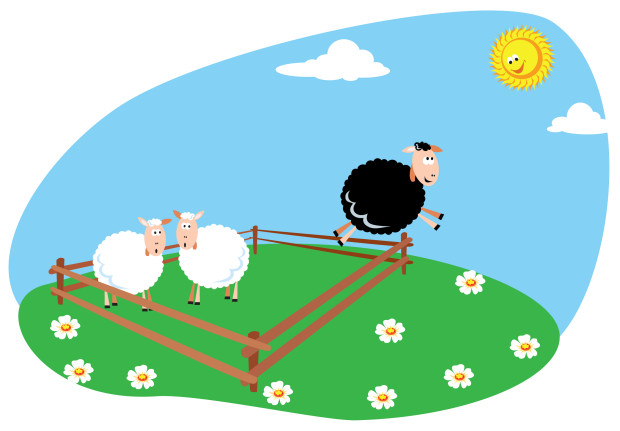 In Thiel’s own words: “If you are a very talented person, you have a choice: You either go to New York or you go to Silicon Valley.”

Chicago has reacted with numerous self-deprecating or defensive articles.

According to the IRS, five MILLION people have left California in the past decade. The exodus equates to a whopping net loss of $26 billion in annual income for the state. The majority headed to one of five states: Texas, Oregon, Nevada, Arizona, Washington.

Location is everything. Research has proven that environment has a surprisingly strong influence on success. Unless you fit Silicon Valley’s very narrow niche “mold for success” (read: white, educated, technology-savvy males under age 40 — age 50 if you are lucky enough to be a VC — with money and family connections), look elsewhere for opportunity. The folks in Silicon Valley are not more talented; they’re merely more insular, protectionist, and elitist with regard to membership in their private club.

In the words of brainy entrepreneur and adventurer James Clear: “Life is a game; if you want better results over a sustained period of time, play the game in an environment that favors you.” James also wisely once advised: “worry not — aim for the subtle art of not giving a f*ck.”

Embrace the edge, Chicago. Don’t kow-tow to Silicon Valley pundits and bullies like Peter Thiel. You’re better than that.